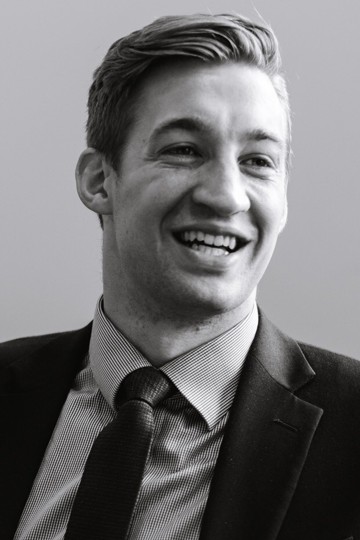 A Senior Manager based in our UK office, George has worked closely with the Group MD over the past 5 years on assignments across the globe. Operating across all levels of Executive Search and Contingent Recruitment, he has gained broad experience working with a variety of stakeholders from the CEOs and Boards of global organisations, to hiring managers at mid-sized, boutique, and start up groups. George has also been heavily involved in the movement of teams, mergers & acquisitions, joint ventures, and many more globally.

In his current role, George manages a number of projects across the UK, Europe and Africa, while also being responsible for Elliott Bauer’s strategic expansion into Asia Pacific. Having originally joined Elliott Bauer after relocating to the UK from Australia, he has continued to build and develop our client base in that region.

In his spare time, George is the Captain for Cambridge Rugby Club, playing in England’s National League 1 division. Email: GBretag-Norris@elliottbauer.com